Menu
Menu
Back to listings

Joe was born in Akron, Ohio. The city’s post-industrial landscape and emphasis on manual labor influenced the repetitive, task-driven nature of his work. The rust belt buildings became sites for exhibition, experimentation, and investigation. The history recorded in these spaces and artifacts left behind influenced his movement to sculpture and time-based art.

He received his BFA from the University of Akron in 2003, and began studying at Rutgers that fall. There he further blended performance, photography, video, sculpture, installation and drawing into works that confronted the viewer with violence, control, perception, and the body.

His video art has been seen in multiple editions of the New York, Chicago, Lausanne, and Boston Underground Film Festivals. His video, “Internet Alphabet,” received an Audience Choice Award from the Boston Underground. Rooftop Films featured his work in their 2006 Summer Series, on Manhattan Neighborhood Network, and on the Independent Film Channel.

He has exhibited at Garis & Hahn, Parrish Art Museum, Islip Art Musuem, Eric Firestone, QF Gallery, and internationally in Switzerland, Canada, Germany, Japan, Russia, and Argentina. His work can currently be seen with Victori Contemporary at Scope Basel, and on this season Bravo’s reality television show The Real Housewives of New York. 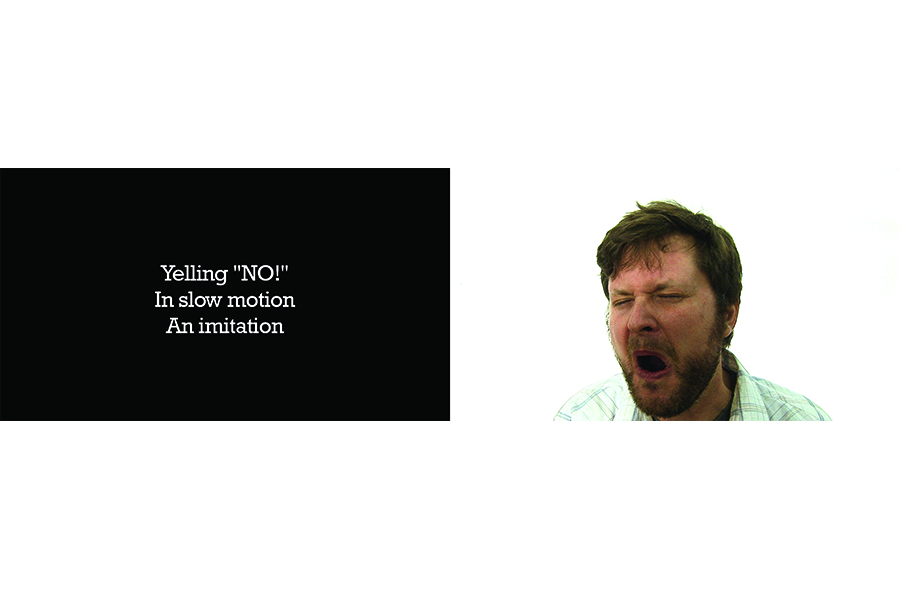