Menu
Menu
Back to listings

Made in the USA

About the Show:
May and Adam are proud to invite you to a patriotic celebration of their love and recent engagement, MADE IN THE USA, hosted by Garis & Hahn. Come celebrate with complimentary drinks, cheese, cake, games, and the stories behind this modern couple. May is a young woman who has done it all without accomplishing a thing. Adam is a successful restauranteur who has accomplished his dreams and is wondering what’s next. In other words, America!

MEGAN HOPP (May) is an actor & interior designer. Regional: Taylor Mac’s the Lily’s Revenge (A.R.T.), Very Warm for May and Strike Up The Band (42nd Street Moon), Annie and The Drowsy Chaperone (Diablo Theatre Company). TV/Film: Glamour’s The Perfect Match. MFA A.R.T./MXAT at Harvard University. Assistant Director: The Scutley Papers (NYC Workshop with Sally Field). As a designer Megan is founder and CEO of Megan Hopp Design, as well as being on the NYC design team for Homepolish.

ANGEL REED (Choreographer) is the founder and Executive Director of Studio 7Arts & Rock N’Roll Debauchery. Reed has spent over a decade performing all over the country. Her career began with a USO Tour in Europe followed by the 2nd Broadway National Tour of Saturday Night Fever. She also appeared on TV in That 70’s Show and commercials for Target and White Castle. Reed had the opportunity to come to NY and perform as an original cast member in Rock of Ages both Off and On Broadway, where she was one of three girls to receive an Astaire Nomination for Best Female Dancer. She performed with her cast on numerous TV appearances including: The 09′ Tony Awards, Regis & Kelly, The Today Show, Conan O’Brien and Dancing with the Stars.  Additional stage credits include; West Side Story at 5th Avenue Theater, Chicago at Hudson Theater, Wonderland at Sammy Davis Showroom and the role of Tai in the reading of Clueless the Musical. Having recently taught for Broadway For All, Reed is thrilled to be united with Osh Ghanimah once again!

AARON MACK (Sound/Projection Design) is a sound designer and recording engineer, whose work can be heard onstage, in radio and visual media, and in museums from Boston to Santa Fe.  Originating in Boston, Aaron began his career working with SpeakEasy Stage Company and Company One, where he won two Boston Elliot Norton Awards for Best Design in 2009 and 2010 while simultaneously working with students at UMASS Lowell, Worcester State University, and Brown/Trinity.  He also spent most of these early years with the American Repertory Theatre and their Institute for Advanced Theatre Training, where he was the Sound Designer for their new theatre for young audiences program for 4 consecutive years.  Recently, Aaron returned to the American Repertory Theatre to work as a Sound Consultant for the World Premiere of Crossing: A New American Opera, at the Shubert in Boston.  Aaron has also spent time working on in gallery media installations and design at the MFA Boston and the Isabella Stewart Gardner Museum, as well as numerous freelance projects designing and composing for radio and podcasts.  Aaron currently resides in New York City, where he is the Associate Director of Production at the Sheen Center for Thought and Culture.

KENNETH CHAMBERLAIN (Lighting Design) is excited to be working on his first show with Garis & Hahn. He has done concert, event, and theatrical lighting from venues such as The Carolina Theater, in Durham North Carolina, The Sheen Center in New York, and Hope College, in Holland Michigan. Past theatrical design credits include Under Milkwood, The Odd Couple, as well as various children’s shows. 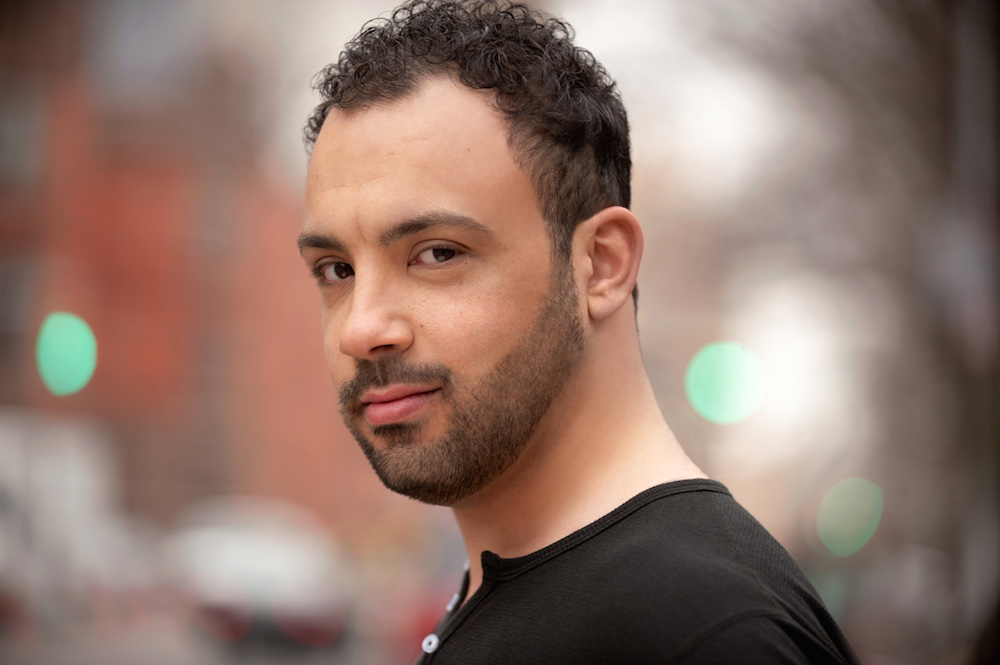 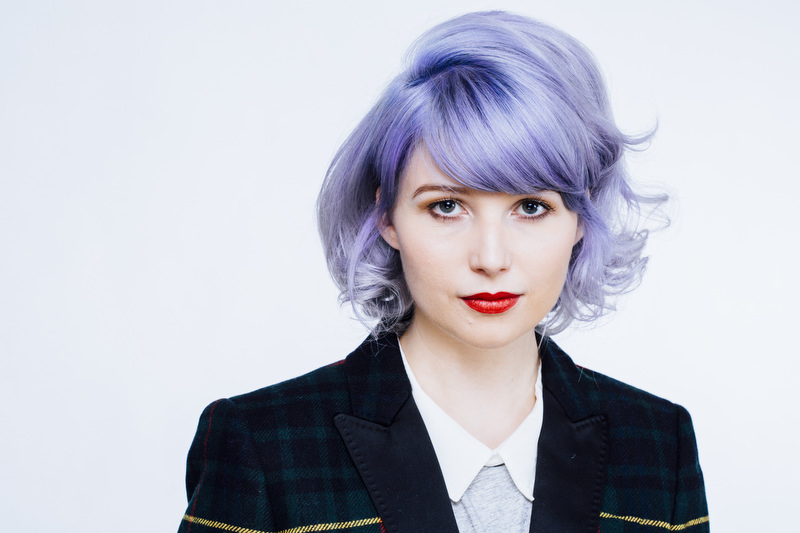 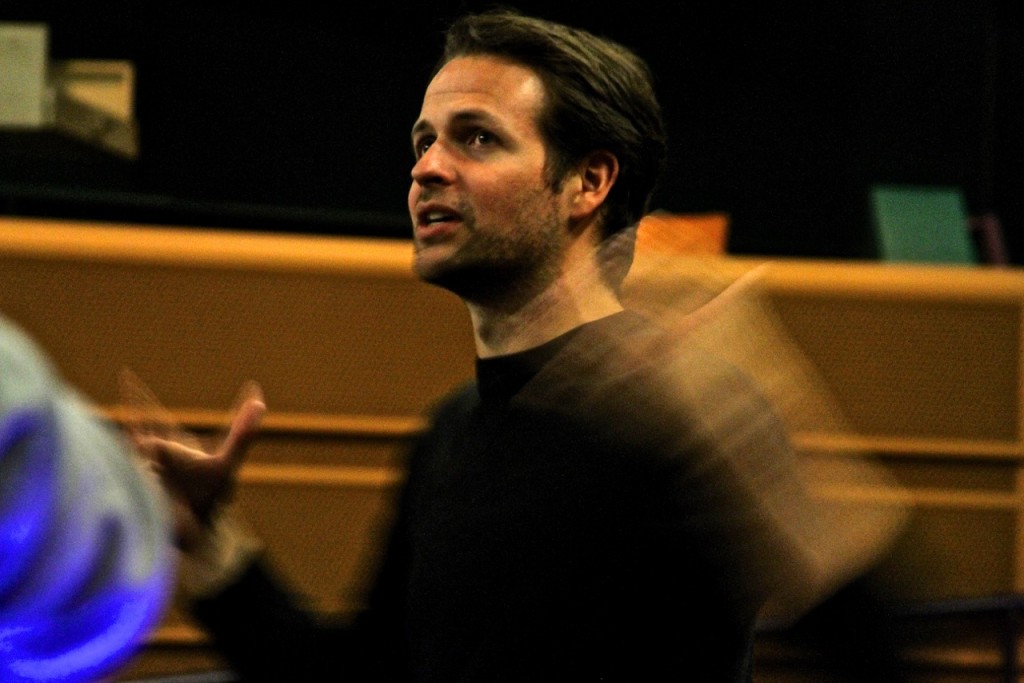 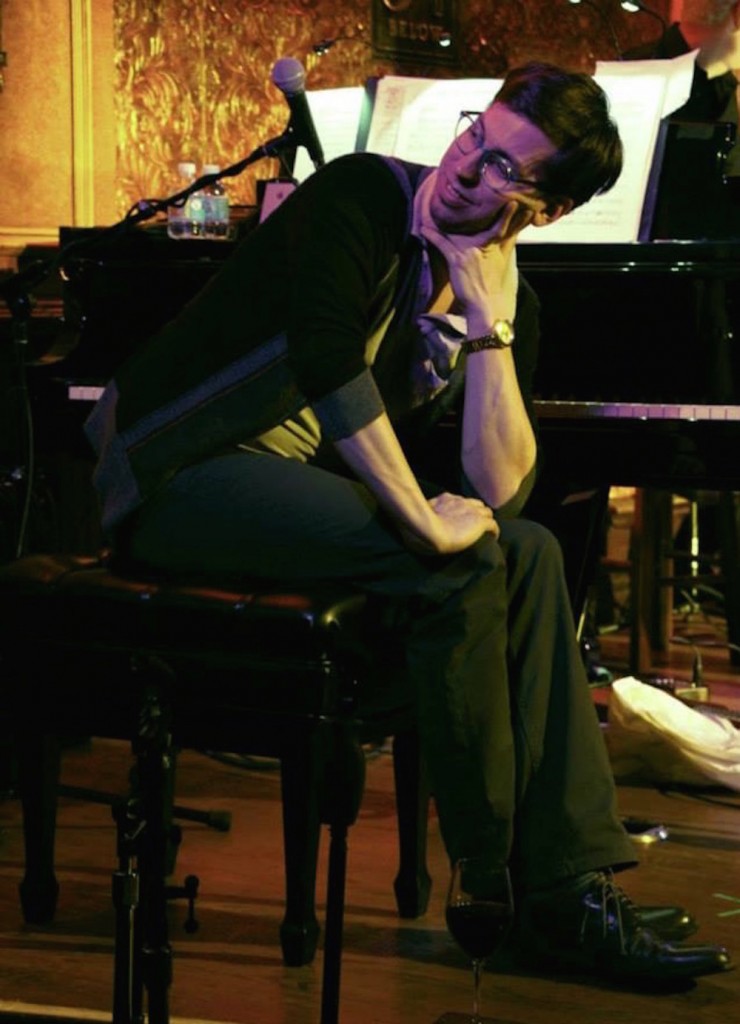 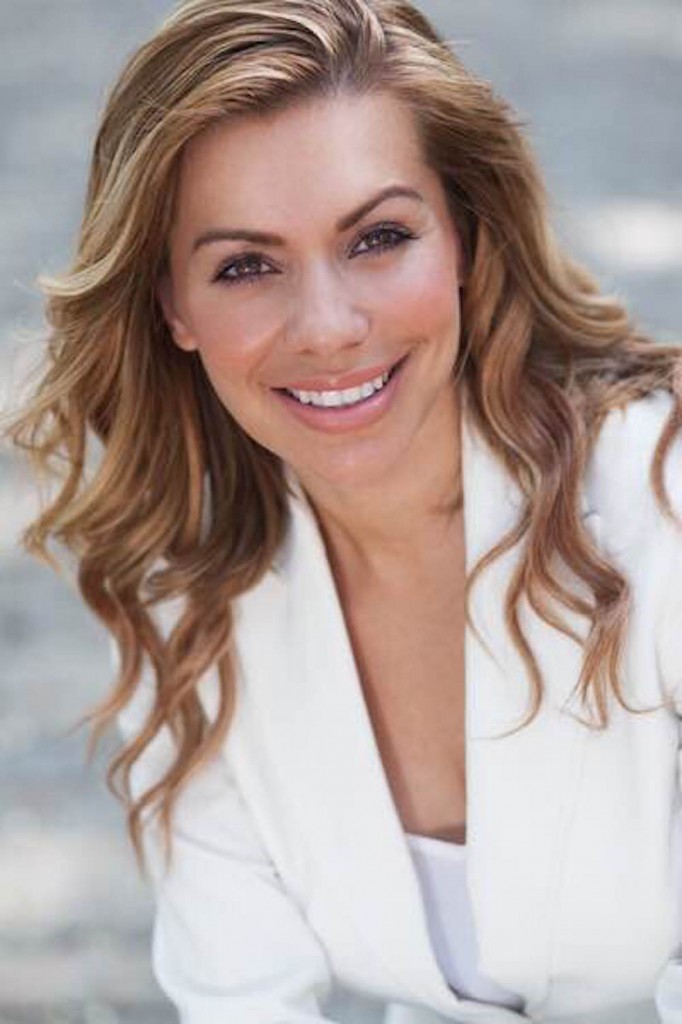 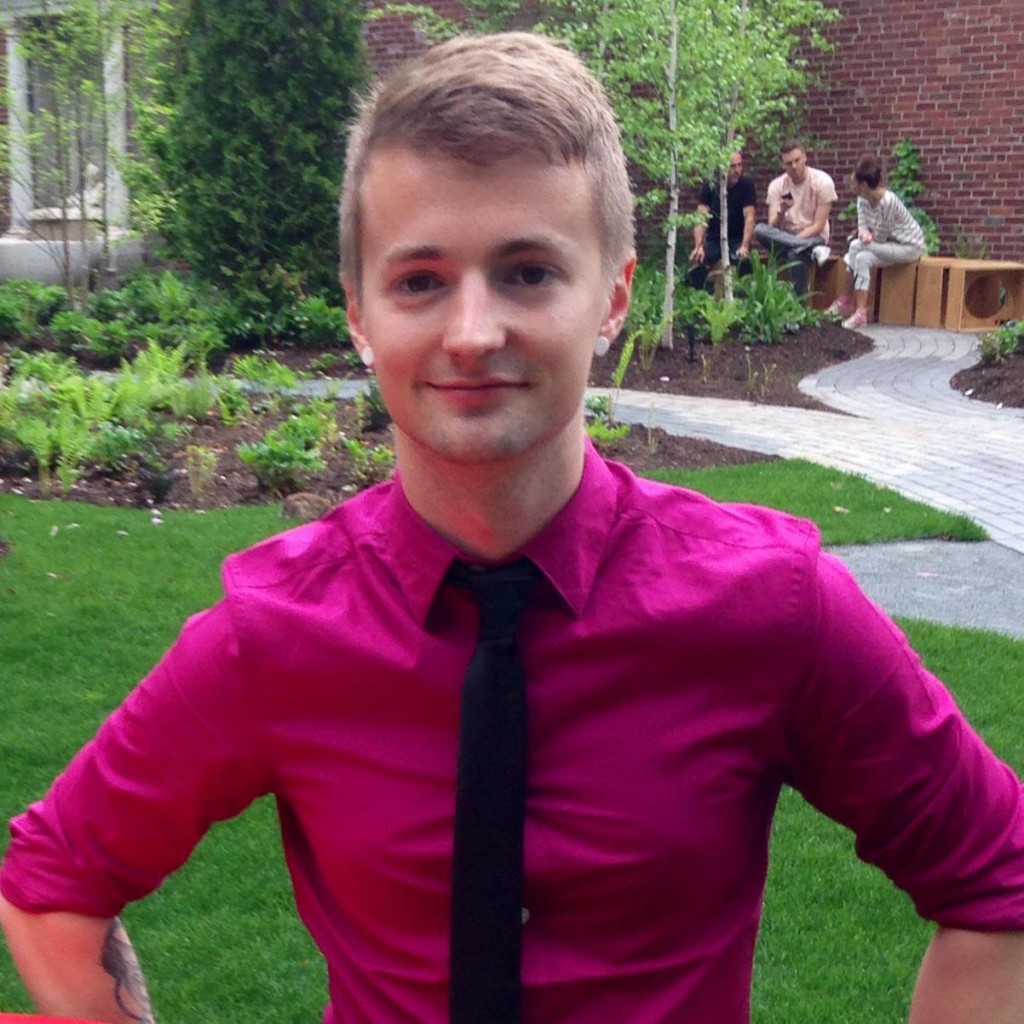 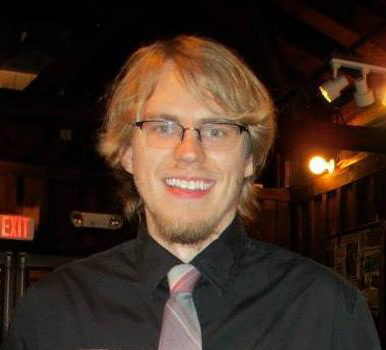